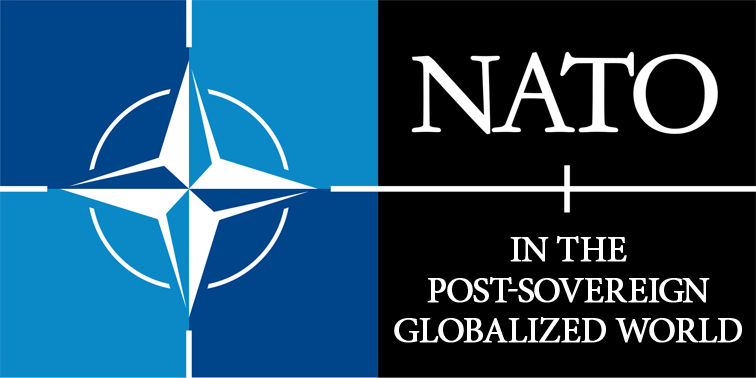 Department of International Relations and European Studies and Centre for Security Studies cordially invite you to a public lecture and discussion "NATO in the Post-sovereign Globalized World".

The former chief of the NATO Military Committee gen. Petr Pavel and the former Ambassador of the Czech Republic in Sweden, Ireland, the USA and Russia Petr Kolář are going to discuss the role of NATO in post-westphalian world system and how it is affected by threats from the East and from the South.