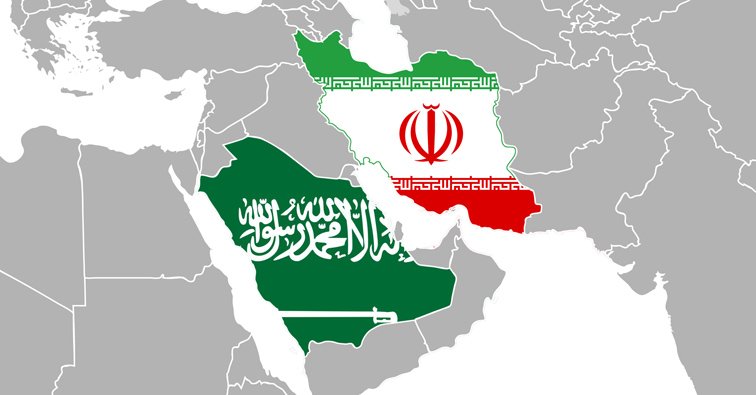 IRES Department together with the Euro-Gulf Information Centre cordially invite you to a joint roundtable debate "Contextualizing the Saudi-Iranian Relationship".

Dr. Alsulami is an expert in Iranian affairs. He received his Ph.D. from Leiden University in 2014. His Ph.D. investigated the notions of the other in modern Iranian thought. Also, he is interested in Iranian-Arab political, cultural and social relationships in the modern time. He has taught Iranian Studies at Umm Al-Qura University, Saudi Arabia, since 2004. He speaks Arabic, English, and Persian, along with a familiarity of Kurdish and Dutch. Dr. Alsulami has presented at numerous regional and international conferences, as well as publishing widely in many peer-reviewed journals and edited books such as “Iranian Journals in Berlin during the Interwar Period”, in Transnational Islam in Interwar Europe; Muslim Activists and Thinkers and “The Arab Omar Khayyam”, in The Great Umar Khayyam: A Global Reception of the Rubaiyat. He has single and co-authored several books such as Iran Supreme Leadership: Usurped Power: Shiite political controversy between Arab and Iranian religious authorities and The Arab Other in Modern Iranian Mentality. At present, Dr. Alsulami is the founder and president of Rasanah: International Institute for Iranian Studies, as well as, the Editor-in- Chief of the quarterly peer reviewed Journal for Iranian Studies. He has acted as an advisor to many governmental and non-governmental organizations in Saudi Arabia. Since 2010 he has been a columnist in different Arab and International newspapers such as The Majala, Alsharq Al-Awsat, Makkah, Alwatan, Washington Times, the Hill  newspapers. Currently he writes weekly for Arab News newspaper. He has been a political analyst and commentator appearing on different TV stations such as Al-Arabiya, Al-Jazeera, Al-Ekhbaryya, Sky news Arabic, BBC international service, BBC Persian, Alhurra, and many others.