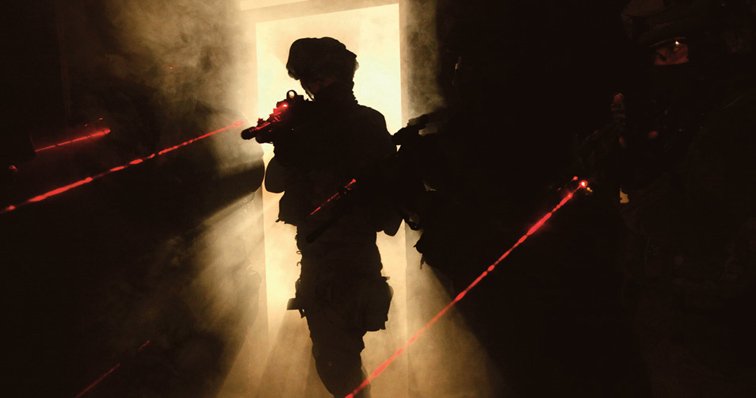 The Department of International Relations and European Studies at MUP cordially invites you to a roundtable discussion with Dr. Prem Mahadevan Anticipating the Next Big Terror Attack.

Please RSVP for the event via registrace.mup.cz by 23 February 2016

Security experts are convinced that Europe will experience a major terrorist attack in 2016. It is almost certain that such an attack would attempt to replicate the tactics used by the “Islamic State” in Paris last November. However, Paris was not the first terrorist massacre to feature such tactics; that questionable honour belongs to the devastating Mumbai attacks of 2008. What are the operational challenges of such scenarios for security forces? What do we know about similarities between the attacks, what can intelligence services do to prevent or at least contain them? And what do they signal with regard to “Islamic State” strategy?