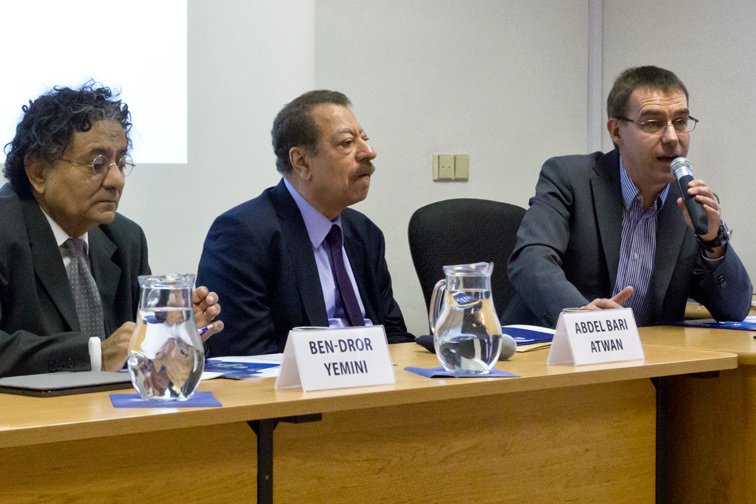 The Middle Eastern conflicts making the waves and headlines around the World attract lot of interest of politicians, scholars and general public alike. What usually remains in the shadow is the conduct of the journalist and media corporations behind the Middle Eastern coverage.