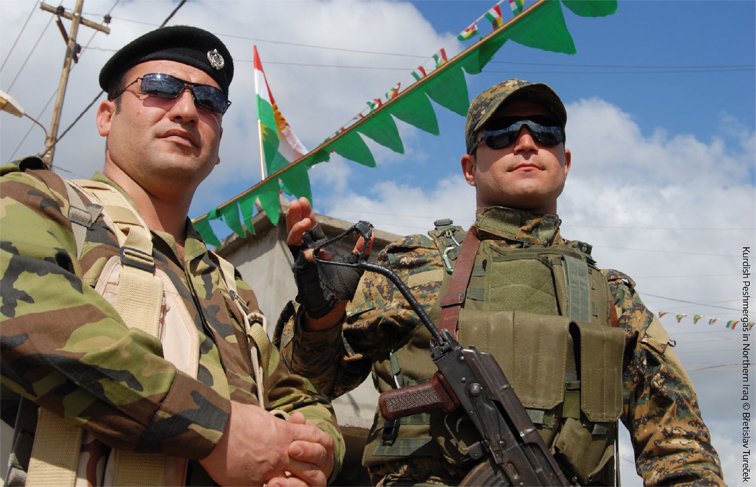 Western politicians, media, and public are mostly preoccupied by the impact of the current Middle Eastern turbulences on the West itself. “Had the Western leaders paid appropriate attention to the atmosphere in the Middle East a few years earlier, today we would be hardly surprised by the wave of refugees and migrants, or by the fact that many Middle Easterners prefer various radical groups over legitimate governments,“ says Břetislav Tureček, Head of the Centre for the Middle Eastern Studies at Metropolitan University Prague.

Therefore the 2016 conference focused on topics which are usually side-lined: the local dimensions of the conflicts, how they affect the people of the region, as well as how these impacts, as the source of a new spiral of radicalisation and instability, in turn, affect the rest of world.