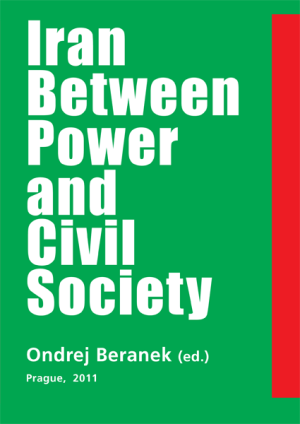 This book is the result of the 6th annual conference organised on 18 April 2011 by the Centre for Middle Eastern Studies (CMES) at Metropolitan University Prague, Czech Republic. The aim of the conference was to discuss relevant issues to the current Middle East: power politics playing out against the backdrop of enhanced public awareness and pushes towards democracy, civil society, and human rights. Iran became a natural choice for investigation, as it is an interesting example of a state whose revolutionary ideology is permanently being challenged – be it by civil society, human rights movements, women’s groups, workers demonstrations, but also by forces within the state apparatus. Various events over the past few years (the 2009 presidential elections, the Green Movement’s activities, the wave of protests in the Middle East in 2011) helped to mobilise factions of Iranian society. They proved that the inner struggle for the meaning of the Iranian Revolution, or for the future development of the state, is still an ongoing process.