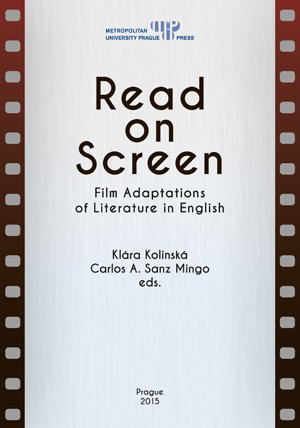 The study of literary adaptations by cinematic means and, by extension, TV films and other visual media, has become increasingly fashionable in University curricula. Even a brief online search will demonstrate that a number of literature departments at universities throughout the world are now offering modules focused on various forms of Filmic Adaptation. This book aims to provide a tool for the reader/student interested in this research area, by offering an interconnected series of case studies in the form of analyses of seven films coming from different cultures, originating in different media and dealing with many different motifs.