Úvod KOLINSKÁ, Klára. On the Margin of the New World Stage: the reception of Václav Havel's drama in North America

KOLINSKÁ, Klára. On the Margin of the New World Stage: the reception of Václav Havel's drama in North America 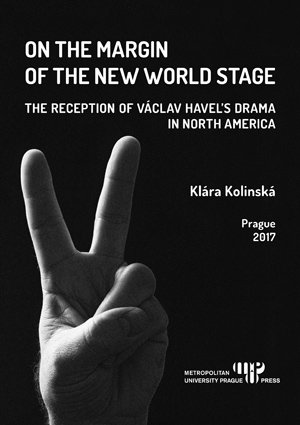 This publication was inspired by several considerations: the initial one was the 80th anniversary of the birth of Václav Havel in 2016 and the appendant public debate about his legacy both in his home country and on the international scale; this debate, understandably, focused on the political, ideological and intellectual bequest of Havel’s life and work, and analyzed its implications from a variety of perspectives and standpoints. Even though a number of productions of Havel’s plays were realized, the debate did not quite convert on the opportunity for a complex, thorough re-interpretation and re-evaluation of his achievement as, arguably, the most influential Czech playwright of the 20th century and a lifelong theater practitioner and theoretician in one.